The store will not work correctly in the case when cookies are disabled.
Menu
Account
Settings
Currency
GBP - British Pound

Save Money
Used and Refurbished

Now with GPS In Built

Skip to the end of the images gallery 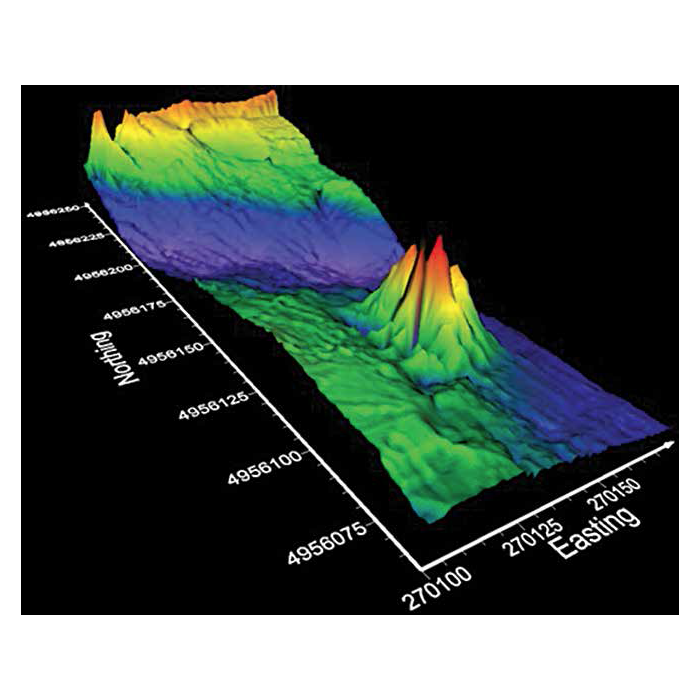 Skip to the beginning of the images gallery
Details

RD1100 provides locate professionals, surveyors and other users with the tool they need to trace and mark the position of all types of cable and pipe, including plastic and ceramic. Built in as standard is the ability to take Screenshots which are saved to internal memory for immediate emailing via Wi-Fi or later export to USB memory stick. GPS positioning is captured for integration into Google Earth™.

RD1100 and RD1500 both feature  internal GPS and high resolution touch screens. For connectivity, both offer on-board Wi-Fi and a USB port. Additionally, the RD1500 allows users to create depth slices and review their locate path on screen while on site, and selectively enhance shallow/small, medium depth/size, or deep/large targets using the proprietary FrequenSee™.

Radiodetection’s RD1100™ provides high-performance subsurface imaging for buried utilities in a rugged and competitively priced GPR system.  Designed for the utility industry, the

RD1100 features a wide-band sensor capable of detecting plastic and ceramic utilities at depths of up to 8m / 27’ deep.

Its high resolution touch screen display adds to its ease of use, including the ability to draw arrows directly on the screen to highlight subsurface features of interest.

Screenshots are taken with a single button press and saved to internal memory as JPGs. These can be exported later to a USB memory stick or emailed by connecting to a Wi-Fi network or by using a cell phone as a hotspot. Instant information, higher productivity!

GPS positioning is captured alongside the Line View data for integrating into geo-referencing packages.

We will endeavour to deliver your order right away. We will normally send your order to you the next working day for stock items. We dispatch orders Monday to Friday (excluding UK public holidays). Standard delivery days are Monday through to Friday, but we can also deliver on Saturdays at an additional cost.

We ship world wide. All orders are fulfilled at our distribution centre in York England within 3 business days